Why age matters for men and women who want to have a family. It's a biological fact that as women and men age, their potential to have children decreases, although the exact time when this starts to happen can vary among individuals.

We all know someone who had a healthy baby in their late 30s or early 40s. But of all people who try for a baby at a later age, many will not have the baby they hoped to have.

Across a population, women younger than 35 and men younger than 40 have a better chance of having a child than people who are older. This is true for natural pregnancies and for pregnancies conceived through assisted reproductive treatments such as IVF (in-vitro fertilisation).

The combination of both partners' ages determines the likelihood of pregnancy.

IVF is a good back-up option for having a baby later in life.

Getting pregnant both naturally and with IVF becomes more difficult with age.

Why? Because age affects eggs and sperm

A woman is born with all the eggs she will ever have. As she ages her eggs age with her and their number and quality reduces over time.  This is why her chance of having a baby also reduces over time, especially for women older than 35 years of age.

This information can be difficult for women who, for whatever reason, are not ready in their 20s or early 30s to start a family.

Men younger than 40 have a better chance of fathering a child than those older than 40. The quality of the sperm men produce seems to decline as they get older.

Most men make millions of new sperm every day, but men older than 40 have fewer healthy sperm than younger men. The amount of semen (the fluid that contains sperm) and sperm motility (ability to move towards an egg) decrease continually between the ages of 20 and 80.

Women younger than 30 have about a 20 percent chance of getting pregnant naturally each month. By age 40, the chance of pregnancy is about five percent each month. 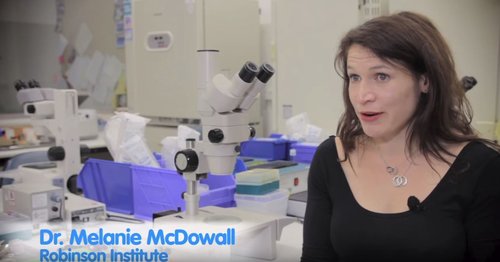 We’ve all heard about men in their 80s and 90s fathering children, but this is rare. A father’s age also affects the chance of a couple getting pregnant. It takes longer for partners of men older than 40 years to conceive.

Also, the risk of miscarriage is higher for women whose male partner is older than 45 , compared to men younger than 25 years of age.

For couples having IVF, the chance of having a baby is higher if the man is younger than 41 years of age.

Professor John Aitken explains how men's age affects fertility and why the combination of both partners' ages determines the likelihood of pregnancy. 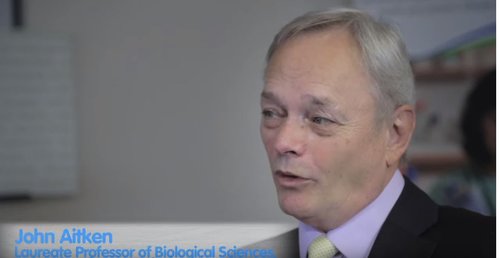 Because of the changes that happen in eggs and sperm as we age, including damage to genetic material, children of older parents have a slightly higher risk of birth defects and genetic abnormalities. The risk of mental health problems and autism spectrum disorder is marginally higher in children of fathers older than 40 than in those with younger fathers.

The risks of miscarriage and complications in pregnancy and childbirth are higher for older women than for younger women.

Older women also have a higher  risk of having gestational diabetes, placenta previa, placental abruption, a still birth and a caesarean birth than younger women.

It’s important to remember that although the risk of health problems increases with age, most babies are born healthy, whatever their parents’ age.

Sometimes getting pregnant is difficult

No matter how healthy you are, or what age you are, sometimes it is difficult to get pregnant.

If you have tried for 12 months or more (six months if you’re a woman older than 35), it’s time to talk to your doctor about your options. The best place to start is to see your general practitioner (GP). You might like to complete the Healthy conception tool, and take your results, and your partner’s results (if you have a partner), with you to discuss with your doctor.

MYTH: Women can have children at any age because many women have babies in their 40s.

FACT: Age is the most important factor affecting a woman’s chance of conceiving and having a healthy child. Many women in their late thirties and early to mid-forties give birth to healthy babies, but many in these age groups are not able to have a baby. 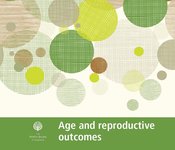 The ability to conceive and have a healthy baby declines with age for both men and women. 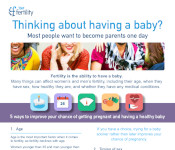 How men and women can increase their chance of getting pregnant and having a healthy baby.

ABC News: 'Egg timer test' for fertility: What is it and does it work? 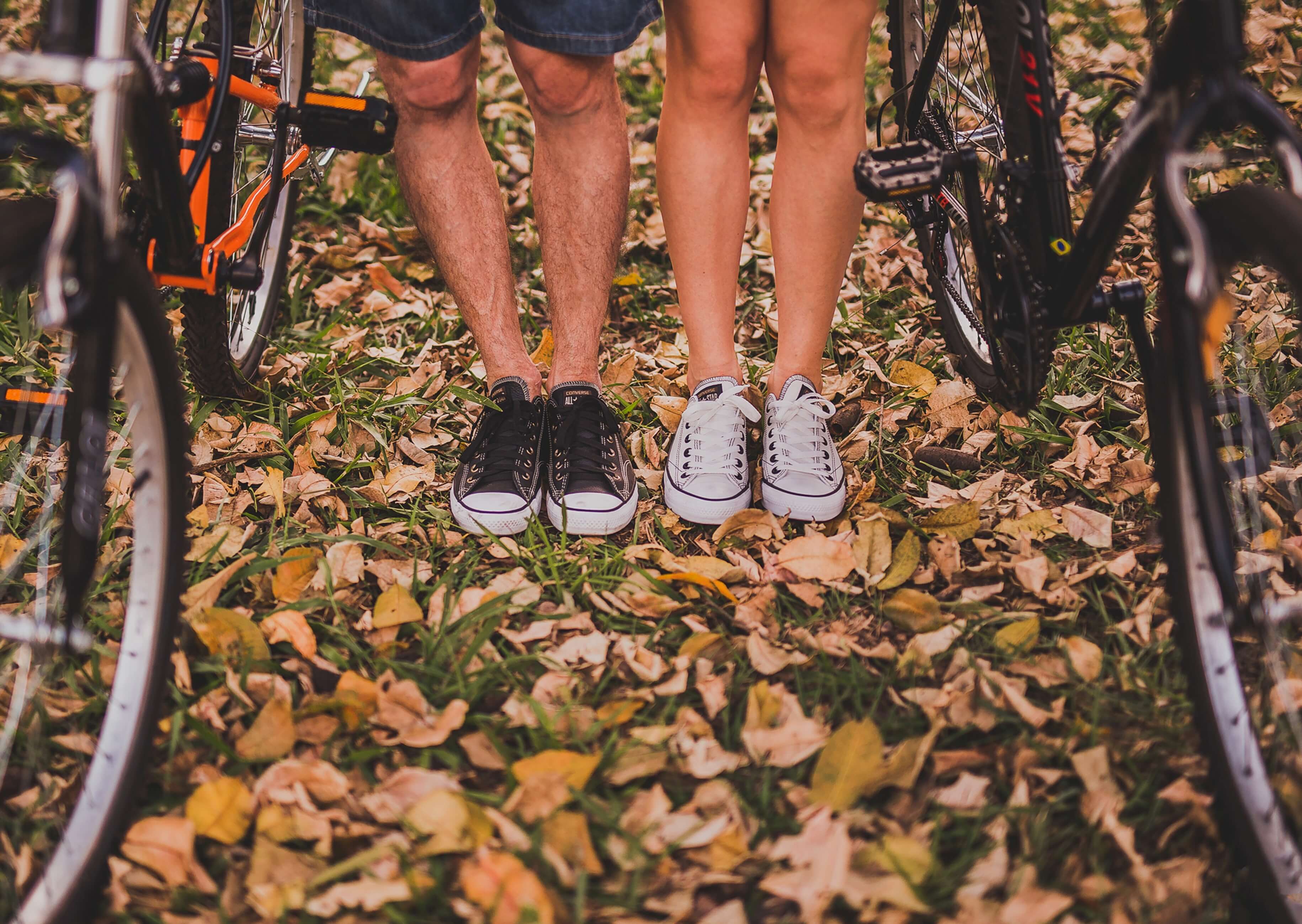