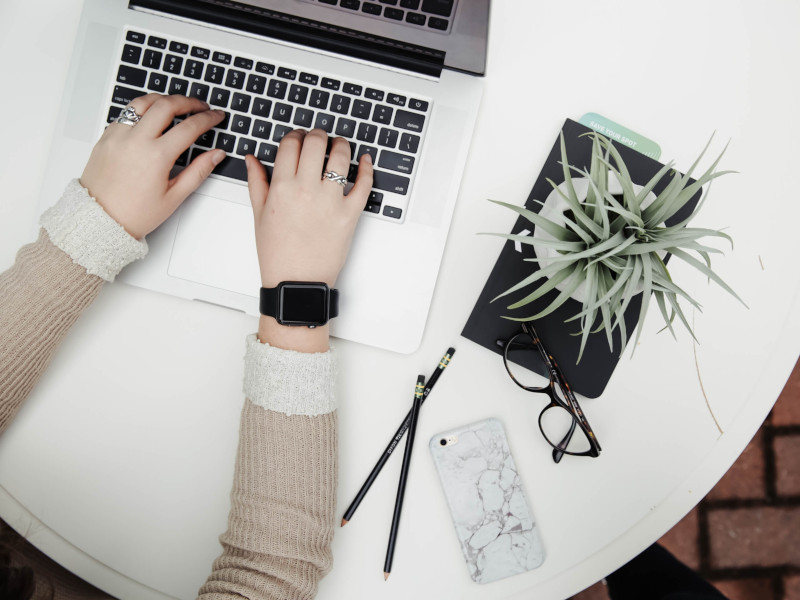 Here are the facts: It’s known that, overall, the rate of conception is only around 15-20 per cent per cycle, and that around one in eight recognised pregnancies end in a miscarriage. Of couples who are ultimately proven to be fertile, around 70 per cent will have conceived after six months of trying, 85-90 per cent by 12 months, and 95 percent after two years. Read more about the road to conception.