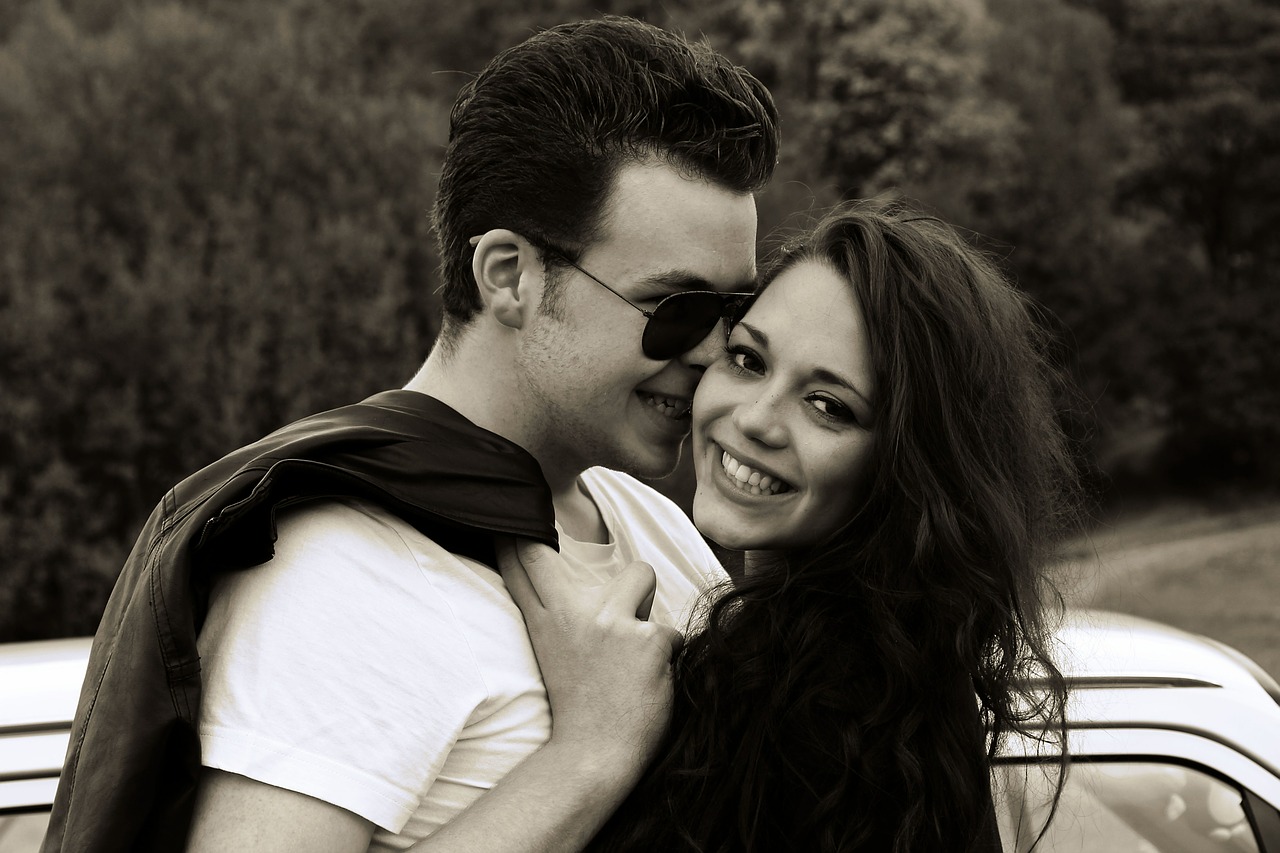 A recent study has found that flushing the fallopian tubes of women experiencing fertility difficulties can increase their chance of getting pregnant.

The study, conducted in The Netherlands, examined an infertility investigation called hysterosalpingography (HSG) which checks whether a woman’s fallopian tubes are blocked. In the HSG procedure, liquid is flushed through the fallopian tubes while repeated x-rays are taken so that the doctor can see if and where the tubes are blocked. Studies in the past have found that some women conceive naturally following this procedure and it is thought that the flushing may remove debris from the fallopian tubes and improve their ability to transport the embryo for implantation in the uterus.

In the current study more than 1000 women aged less than 39 years with unexplained infertility who had been trying to conceive for at least one year were randomly assigned to having HSG with oil-based or water-based liquid. .

The study confirms that the HSG procedure can help women with unexplained infertility get pregnant and shows that the chance of pregnancy is greatest if the oil-based contrast is used.

If you have any questions about tubal flushing or would like to know more speak to a fertility specialist.